Wrexham is one of the youngest and most relatively challenged populations in North Wales. However, as per our regional report released in 2022, studying cancer patterns across the region, Wrexham falls below average for overall cancer rates. 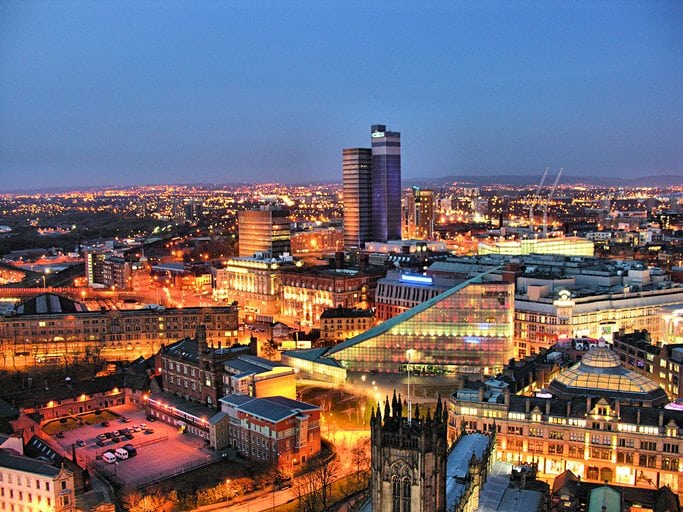 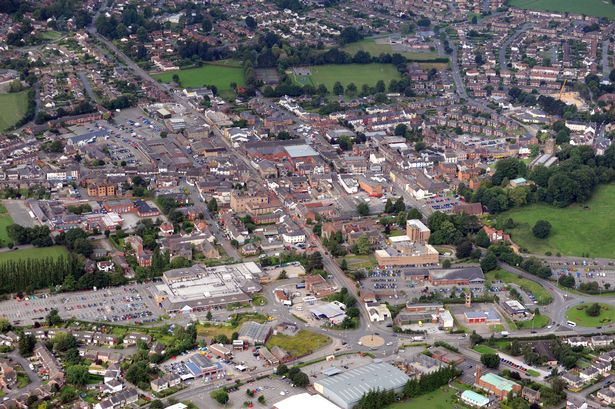 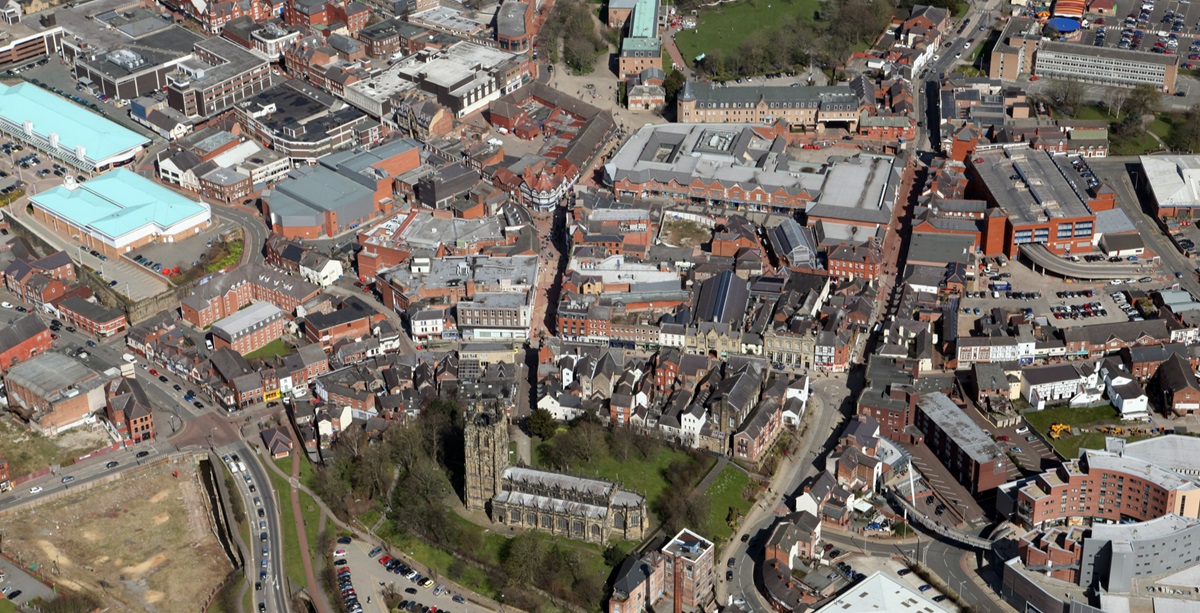 31% of the population in Wrexham is aged over 55, making it one of the youngest populations surveyed. The county also has one of the biggest populations of people aged 35 to 54 at 26%, which could account for the lower levels reordered for a number of cancers.

However, Wrexham faces relatively high levels of deprivation and has the highest number of people who are unemployed, or employed in semi-skilled or manual jobs. Only half this number, 16%, are categorised in the higher earning rankings which include people employed in managerial, professional or administrative positions.

While Wrexham still records lower rates of prostate cancer than the national average, high incidences of the disease across Wales mean this is still a pressing area of concern for the region.