In January 2020, we released our latest regional report highlighting patterns of cancer across our area. Anglesey, overindexed on a number of cancers compared to the rest of North Wales. 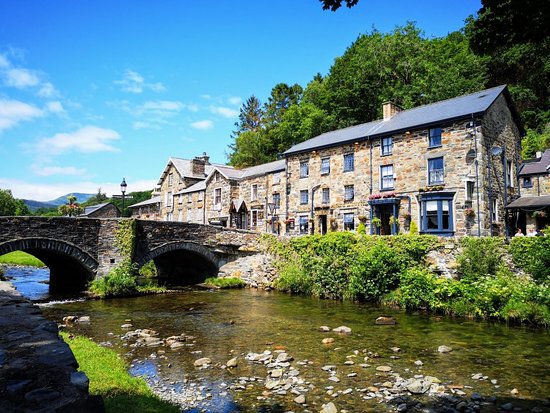 After Conwy, Anglesey has the highest proportion of people aged over 75, with 11% of the  population falling into this category. Around 39% of people in the county are aged over 55 with only 16% aged between 18 and 34. A quarter of the population is employed in skilled manual roles, while 29% are in semi or unskilled manual roles or unemployed - this is in line with the North Wales average.

Anglesey records the highest rates of breast cancer in North Wales and significantly over-indexes compared to the rest of the country, with a rate 57% higher than the national average.

Bladder cancer is also a key burden for the county, with markedly higher bladder cancer rates than many of its neighbours, the county is one of three in North Wales which over-indexes for this disease.

Anglesey also has high incidences of prostate cancer. The disease is one of the top four cancers that impacts North Wales and Anglesey has an 11% higher incidence rate than the rest of the country.