On May 19th we will be celebrating our researchers and supporters at our second Gala Dinner & Awards Ceremony. 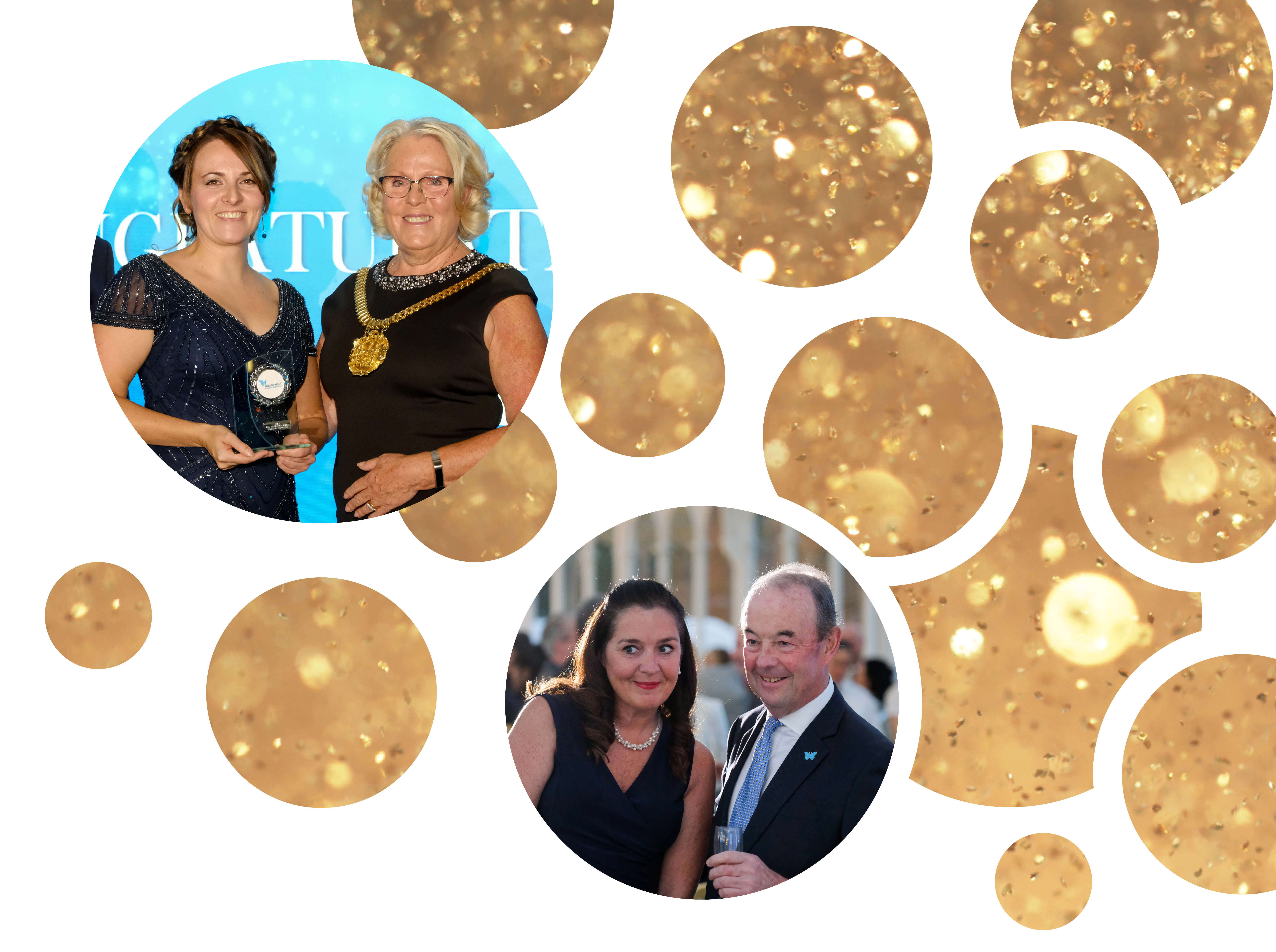 We are once again hosting our prestigious Gala Dinner and Awards ceremony to recognise and celebrate the dedication of our supporters as well as honouring excellence in research across the North West and North Wales.

It's your opportunity to nominate a team, committee or individual (including yourself) to be honoured with an award.

A researcher who shows promise for the future of cancer research. This can be a PhD or early-career researcher.

A cancer nurse who has shown outstanding care, compassion and dedication to
their patients and work.

A researcher or project which has continued to innovate and make significant progress in cancer research.

A person from the scientific or research community who has gone above and beyond to support the North West Cancer Research cause.

A person or project from the cancer research community, whose work has had
significant impact for patients.

A committee who has shown continued support to fundraising for North West Cancer Research over a number of years.

A person who has shown great support for North West Cancer Research through their individual fundraising efforts.

Any fundraising event in aid of North West Cancer Research since June 2018.

Awarded on the night will also be the Chair's Special Award.

Deadline for nominations is 14th February. Shortlisting will commence the following week.

Complete your nominations for the Dedication to NWCR Cause, Individual Fundraiser, Fundraising Event and Corporate Supporter Awards.