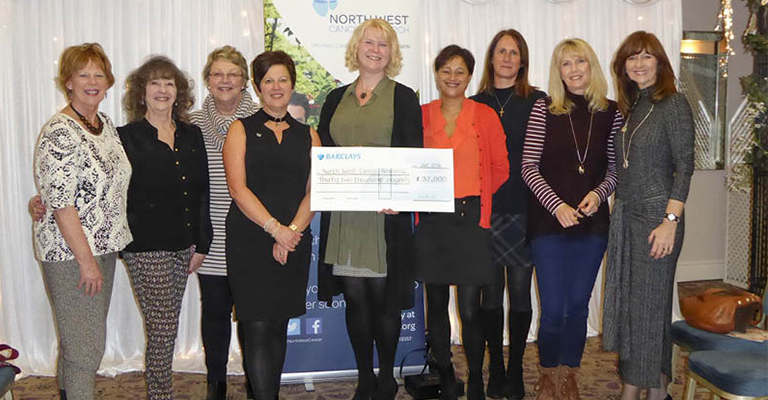 When Sharon Knott was approaching her 40th birthday she decided to have a mole on her elbow removed - that decision saved her life.

The mole was unsightly and a little uncomfortable, but initially her GP said as it wasn’t cancerous she couldn’t have it removed on the NHS.

She persisted and finally had it taken out by a specialist.

It was sent off for routine testing, and Sharon, an artist, was alarmed to be given the news that it was a malignant melanoma which had started to grow and had it been left any longer it would have spread and been difficult to treat.

She said: “What started off as a cosmetic procedure saved my life. I had been conscious of this mole on my elbow for a while but I wasn’t worried about it. I really wanted it to be removed because I kept catching it. 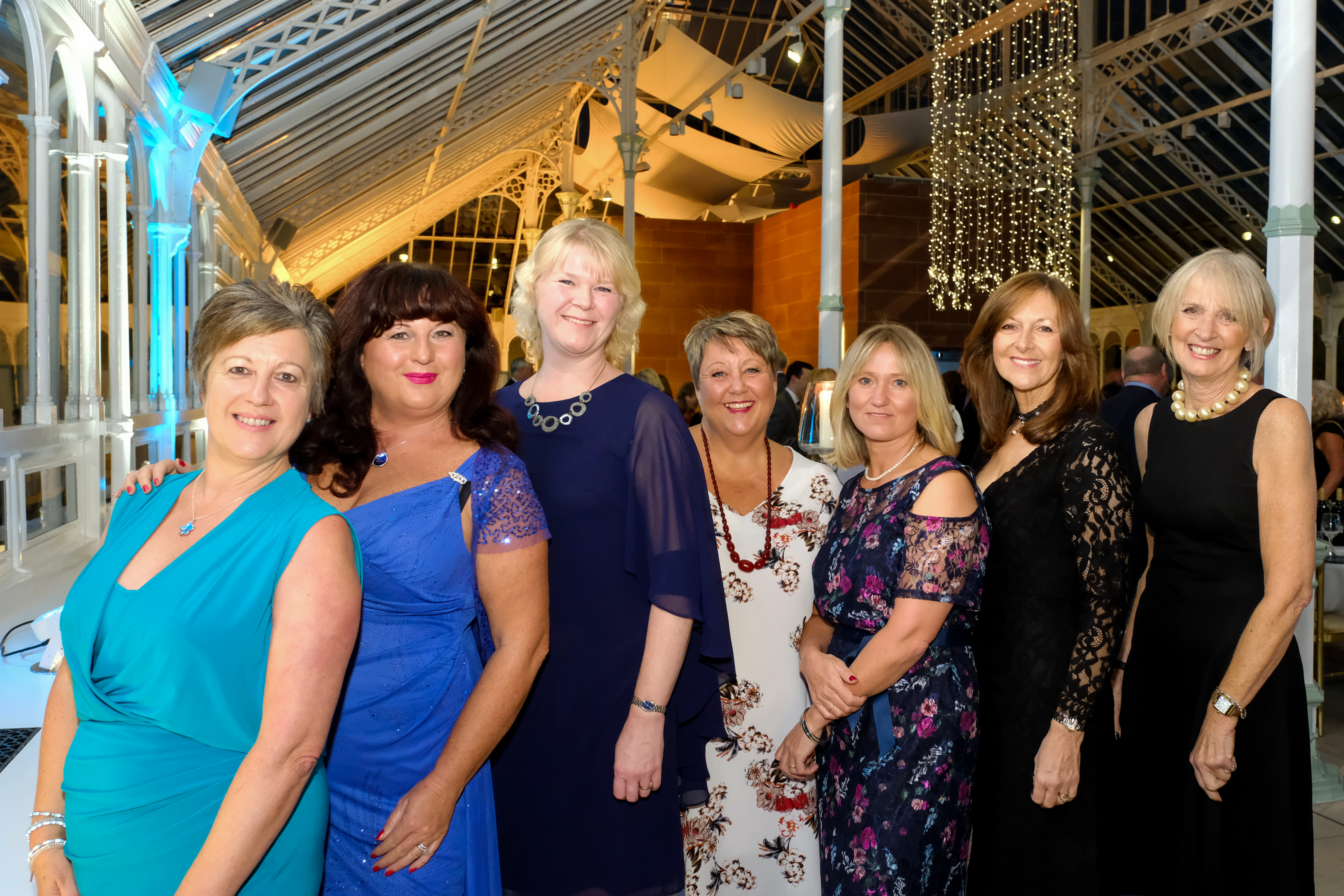 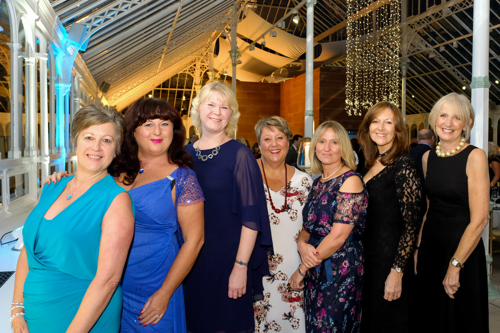 “What really hit home was that it had started to grow and had been caught just in time. I was incredibly lucky.”

Sharon, a mother of one, decided to throw herself into trying to make a difference to people with cancer by becoming a fundraiser for North West Cancer Research.

She had already been to several coffee mornings held locally in Mold to raise money for the charity and been impressed by its research.

She’s now Chair of the Mold fundraising committee and every year Sharon and her team raise tens of thousands of pounds to research treatments for cancer in the region.

Sharon, who is married to Ian, added: “The work the charity does is so crucial and because its overheads are small, the money goes straight into research and it stays in the local area.

“I lost my dad and my uncle to cancer, and I was lucky not to need any treatment apart from having my mole removed. Being part of North West Cancer Research is my way to try to make a difference.”