An Edge Hill University professor has been recognised by North West Cancer Research for his work in the psychology of cancer and end of life care. 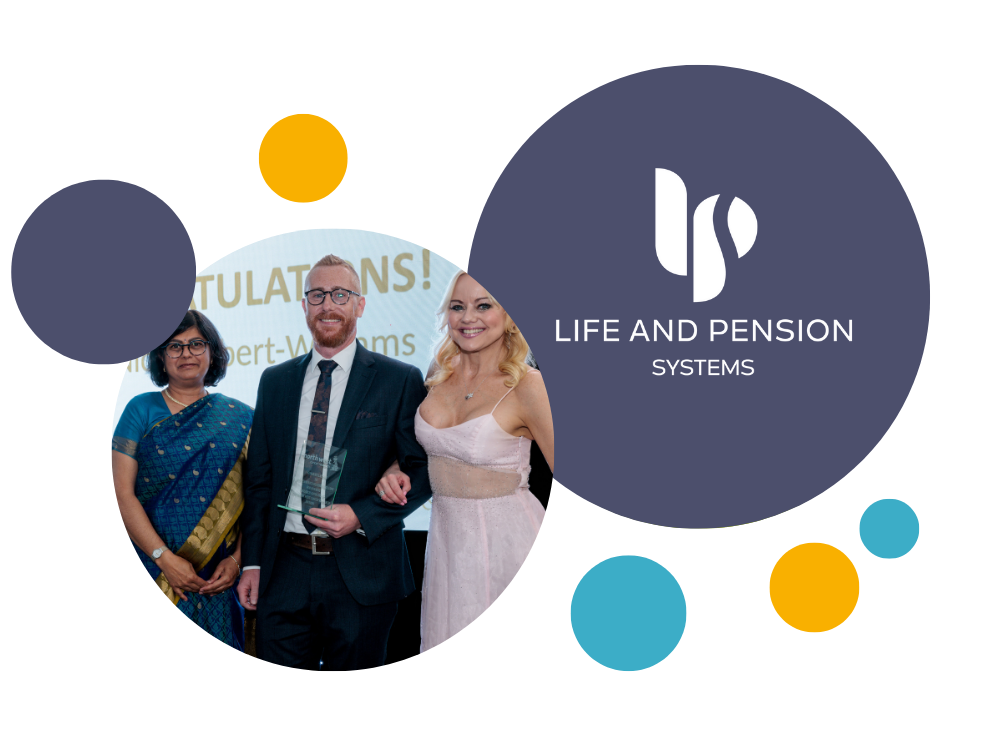 Professor Nick Hulbert-Williams, Head of the Department of Psychology at Edge Hill University, whose research focuses on understanding and improving psychological well-being of people living with cancer, was presented with the Research Advocate Award at the Charity’s Gala Dinner and Awards Ceremony, recently held at the Isla Gladstone Conservatory in Liverpool.

Professor Hulbert-Williams was commended for his research into the psychological impact of cancer on patients, their families, and their caregivers, which spans almost two decades. He is dedicated to supporting people at the start of their research careers and built one of the largest cancer survivorship research groups in the UK whilst in his previous academic role.

Recognised for his efforts to promote the work of North West Cancer Research, Professor Hulbert-Williams hosted two virtual events during the pandemic on World Cancer Day to highlight progress in tackling cancer, which were attended by people living with cancer, their families, clinicians and researchers from across the region.

Professor Hulbert-Williams undertakes research that addresses equality, diversity and inclusivity of cancer care, with programmes of work evidencing the impact of cancer on people with disabilities and the inequality of outcomes experienced by people who identify as LGBTQ+.

Professor Hulbert-Williams commented: “It is an honour to be recognised with this award. I am a great supporter of the work of North West Cancer Research and hope that my research will have a positive impact on all of those who are affected by cancer in years to come.”

The North West Cancer Research Gala Dinner honoured the efforts of the charity’s life-long fundraisers and researchers, who together have helped the organisation become the leading independent cancer research and education charity for the region.

Alastair Richards, CEO of North West Cancer Research, commented: “It is an honour to be able to celebrate the dedication of our supporters as well as excellence in research across our region. It is thanks to our fundraisers, researchers, corporate supporters and donors that we have evolved to become the organisation that we are today.

North West Cancer Research is an independent charity dedicated to putting the region’s cancer needs first by funding life-saving research and education to tackle the cause, improve the care and find the cure for cancer.