A Birkdale resident has been recognised for his efforts in raising life-saving funds to support cancer research in the region. 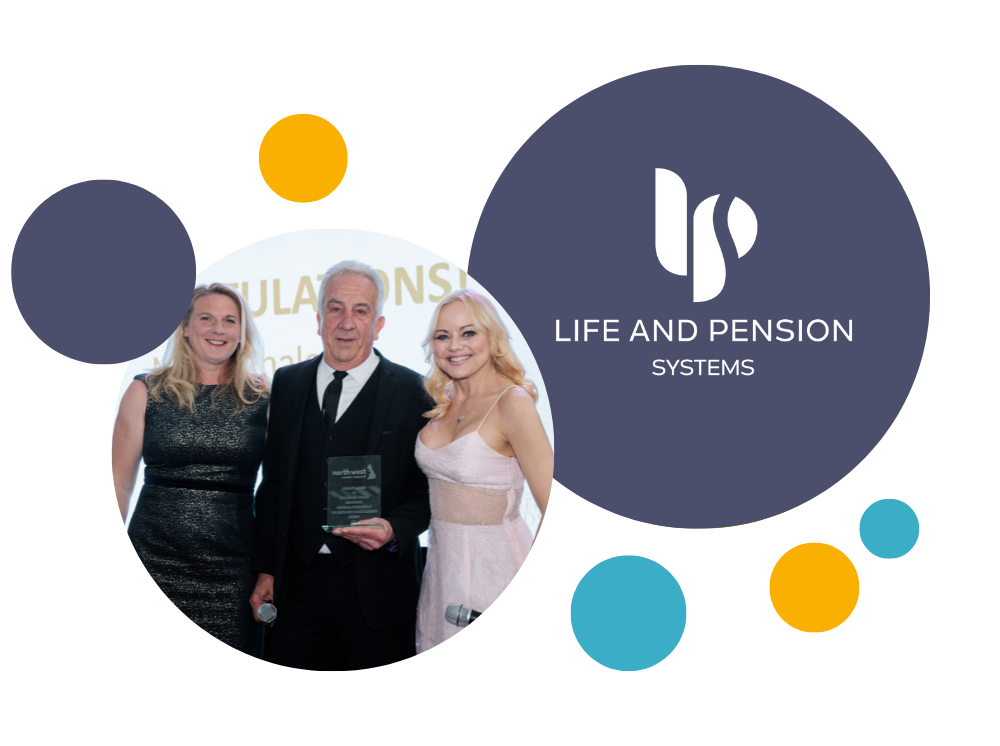 Father of two Mike Whalen was presented with the Individual Fundraiser Award at the North West Cancer Research Gala Dinner and Awards Ceremony, recently held at the Isla Gladstone Conservatory in Liverpool.

Mike has been raising money for the Charity for a number of years, after his wife Jeanette was given the all-clear from a breast cancer diagnosis in 2016.

Alongside his son Dan, Mike has undertaken a series of fundraising challenges, including recruiting 60 people to join him in cycling 60km to mark his 60th birthday, and a 12,000ft skydive, raising almost £10,000 in total.

Mike Whalen commented: “After seeing my wife recover from cancer, I knew I had to do something to say thank you and to help others in a similar situation. It's an honour to receive this award and I look forward to raising much more in the future.”

The North West Cancer Research Gala Dinner honoured the efforts of the charity’s life-long fundraisers and researchers, who together have helped the organisation become the leading independent cancer research and education charity for the region.

Alastair Richards, CEO of North West Cancer Research, commented: “It is an honour to be able to celebrate the dedication of our supporters as well as excellence in research across our region. It is thanks to our fundraisers, researchers, corporate supporters and donors that we have evolved to become the organisation that we are today.

North West Cancer Research is an independent charity dedicated to putting the region’s cancer needs first by funding life-saving research and education to tackle the cause, improve the care, and find the cure for cancer.