And The Winner Is...

North West Cancer Research has once again hosted its Gala Dinner & Awards Ceremony, honouring the efforts of fundraisers and researchers, who together have helped the organisation become the leading independent cancer research and education Charity for the region. 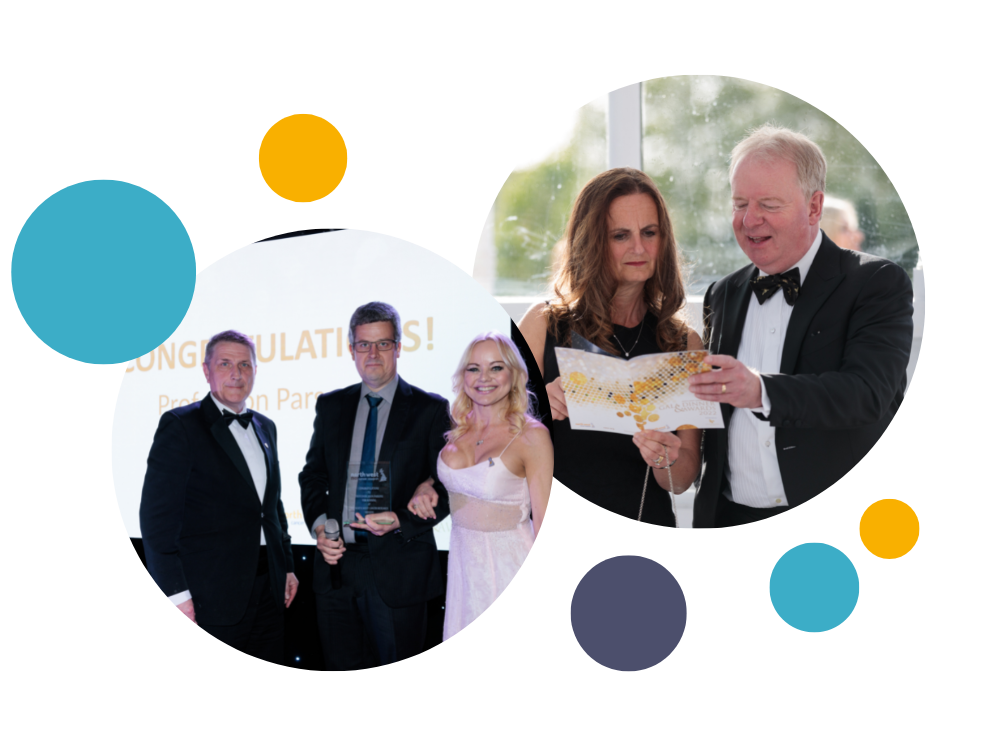 After a four-year break the event was back with a bang in the beautiful setting of Isla Gladstone  Conservatory in Liverpool.

Guests enjoyed a three-course meal followed by an exciting auction featuring signed football memorabilia and experience days across the region, as well as the presentation of awards.

Dedicated supporters were honoured for individual and group efforts alike, with Birkdale resident Mike Whalen receiving the Individual Fundraiser Award after fearlessly jumping from a plane at 15,000ft and carrying on to be instrumental in the organisation of the Charity’s Cycle of Hope event.

Committee Llanfairfechan, Aber & Bangor were honoured to receive the Community Event award for their well-established Open Gardens event, while Kelsall Committee were hailed for their dedication to the Charity, having served as a fundraising group since 1965, raising £500,000 throughout the years.

A new award was introduced this year in the form of the Chief Executive’s Achievement Award. Receiving the accolade was David Higson, treasurer of Lunesdale Committee for 38 years. Also an avid fundraiser, you can read more about David’s Million Metre Challenge on Page 3.

The local research community was in high attendance, with University of Liverpool Professor Jason Parsons receiving the coveted Excellence in Research award for leading ground-breaking research while mentoring the next generation of researchers. Professor Nick Hulbert-Williams was honoured with the Research Advocate Award to recognise his commitment to undertaking research that addresses equality, diversity and inclusivity of cancer care, while Professor Carlo Palmieri and team were recognised for their innovation with the Patient Impact Award – you can read more about this project on page 19.

A number of special businesses were recognised for their support on the night, with both Blend Accountants from Morecambe and Jones Price Ltd from Mold receiving the Small Corporate Supporter award. The team from Blend came together last August to cycle 1,000 miles in a month in aid of research at nearby Lancaster University, while Jones Price Ltd have been longstanding supporters of Mold Committee, donating produce toward their ongoing fundraising events.

An all-female team from MC Construction brought the party, celebrating their year-long stint of fundraising activities, including skydives, three peaks and Tough Mudder, among other activities. They were thrilled to collect the Large Corporate Supporter award on the night.

Another special award was introduced for 2022 to highlight cancer caregivers in our region, with Head and Neck Research Matron Shirley Pringle being the deserving recipient. You can read more about her lifesaving project on page 20.

We rounded off the night with the Chair’s Award, presented by North West Cancer Research Chair Catherine Jones, who honoured an extra special supporter from throughout the year. Winning the award was Mark Mitchell from Mitchell Group, who has been instrumental in the promotion and success of the Charity’s Wirral Bazaar Christmas shopping event.

Alastair Richards, CEO, commented: “It is an honour to be able to celebrate the dedication of our supporters as well as excellence in research across our region. It is thanks to our fundraisers, researchers, corporate supporters and donors that we have evolved to become the organization that we are today.