The chairman of North West Cancer Research has been chosen as the next High Sheriff of Merseyside. 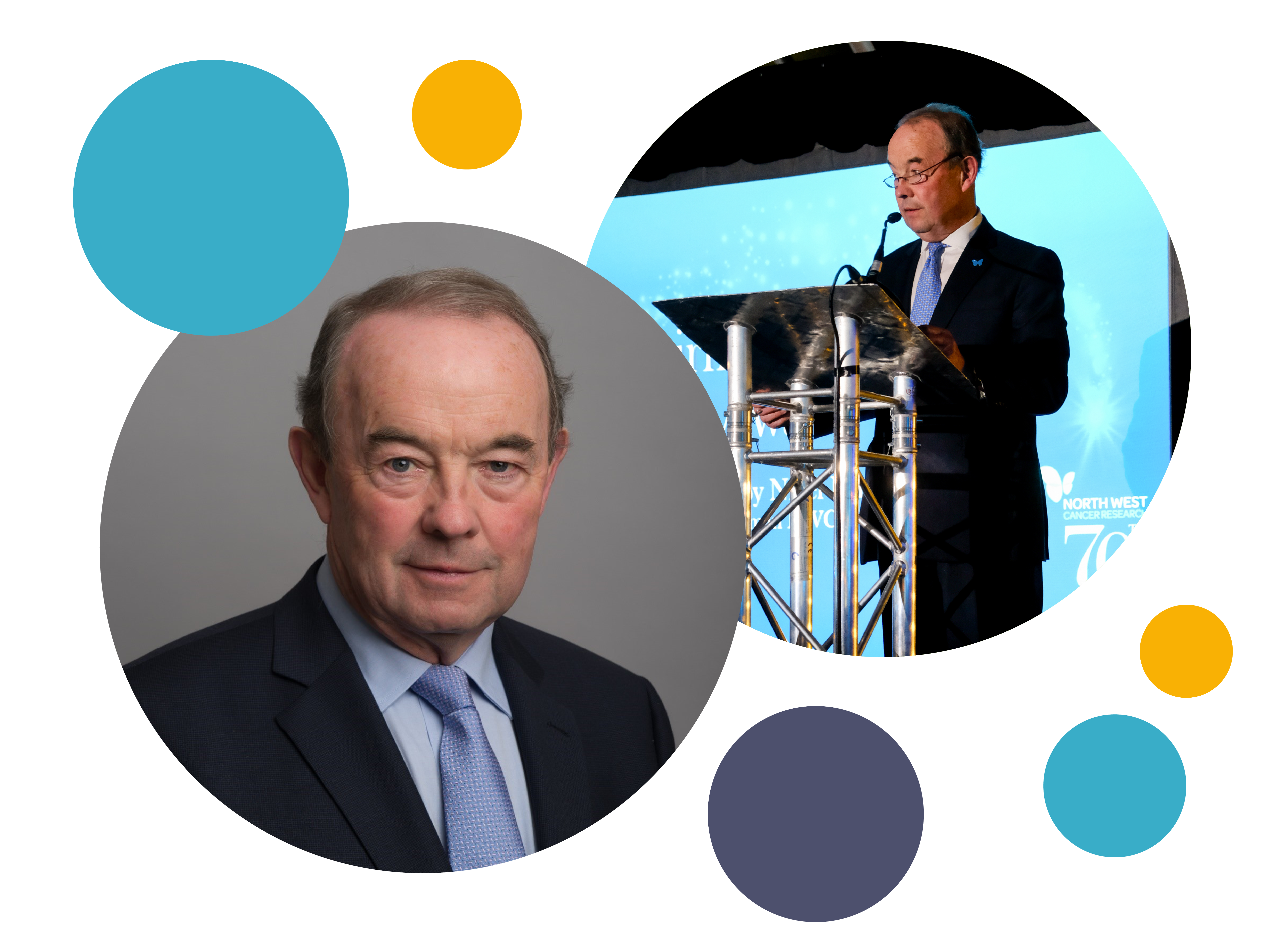 Nigel Lanceley succeeds retired Judge John Roberts in the prestigious role following his selection by the Queen in her capacity as the Duke of Lancaster.

He is standing down as Chairman of both this Spring but will continue as a Trustee. He has also been a Deputy Lieutenant of Merseyside since 2016.

Nigel retired from Rensburg Sheppards – now part of the Investec Group – in 2016. Before becoming Senior Regional Director, he was Group Compliance Officer.

Nigel was born in Kenya, where his father, an Army doctor, was posted after the Second World War. He is married to Libby and they have three grown up children, Clare, Stuart and Zoe, and three grandchildren.

They met through a joint interest in golf and were married in 1973. They enjoy adventure holidays including trekking, hiking, skiing and snowshoeing and have explored various remote areas of the world. They also have a love of their garden and have been involved in golf club and county golf roles. Nigel is a member of Caldy and Royal Liverpool Golf Clubs.

Nigel volunteered as a Games Maker at the London Olympics in 2012 while, in the same year, raised £24,000 for local charities by cycling from John O’Groats to Lands End.

He was educated at Rock Ferry Convent, Kingsmead School and Stonyhurst College. On leaving school he took up articles in a firm of Chartered Accountants in Liverpool. He qualified in 1972 and moved to Rensburg and Co stockbrokers in 1975.

Nigel said: “I am thrilled to have been selected as the next High Sheriff of Merseyside. It is a great honour and I look forward to continuing the excellent work of my predecessors in this prestigious role.”

The Office of High Sheriff is the oldest secular title in British history and among the most ancient in the world, dating back more than 1,300 years.

The principal objectives of the role of High Sheriff include ensuring the welfare of visiting High Court judges, supporting the Royal Family, judges, police and other law enforcement agencies, the emergency services, local authorities, church and faith groups.

Nigel will be installed as High Sheriff in Liverpool on April 21.