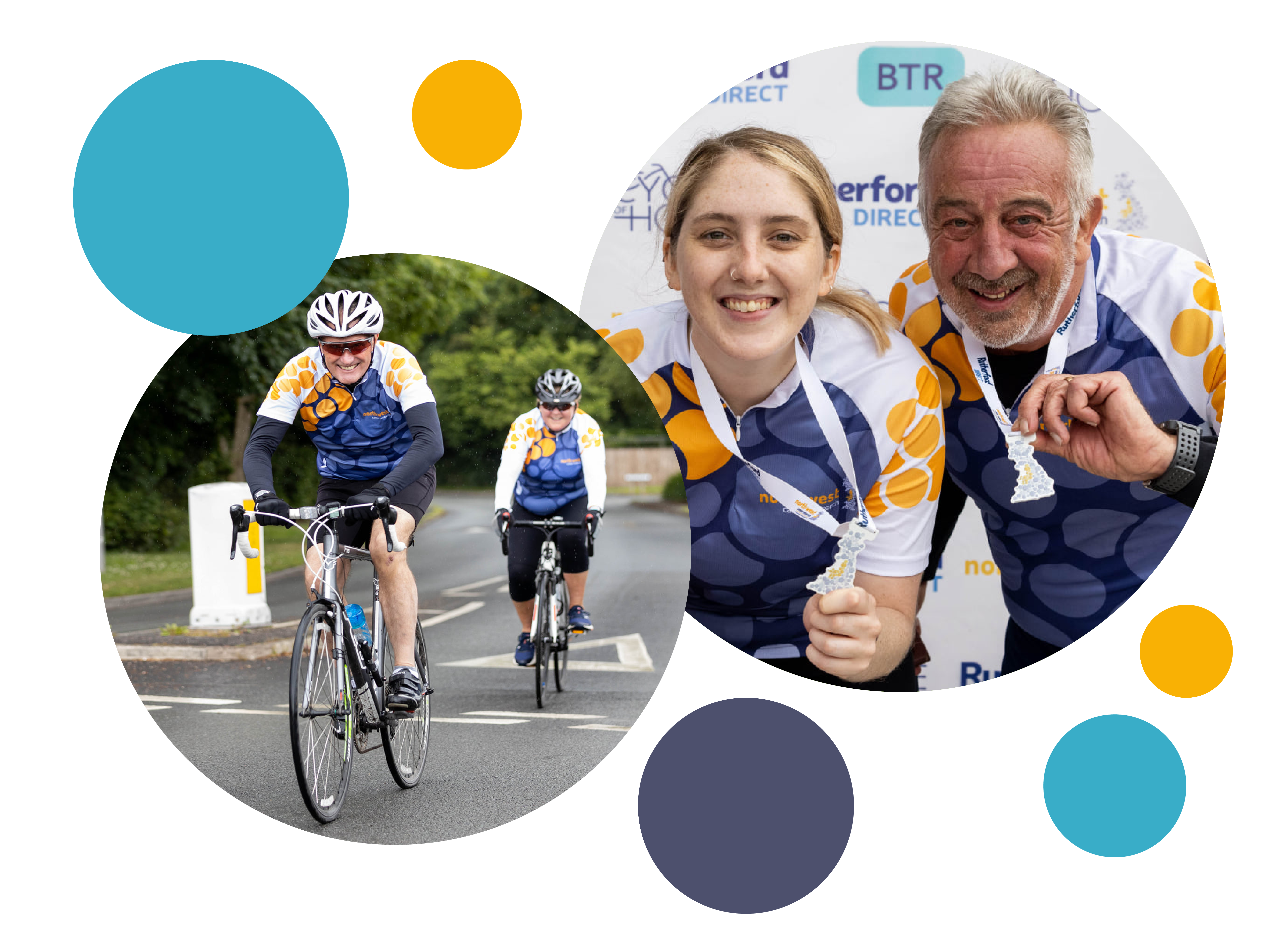 The abseilers enjoyed impressive views as they descended the 150 ft drop down the side of the famous cathedral and made their way down to crowds of friends, family and curious onlookers.

The participants fundraised in the run up to their challenge, raising over £3,500 toward research in our region.

One of the superstar seven, Peter Rolston from Liverpool, said of the event: “The abseil was fantastic, helped by the glorious weather. Everything was so well organised and there was a real positive vibe around the whole day. I will admit to being a bit apprehensive as I have never abseiled that height before and it was largely freefall.

“I lost both my parents to cancer, dad in 2005 to lung cancer and mum in 2020 to stomach cancer so I believe it’s really important to raise as much money as possible for this vital research.”

Alastair Richards, CEO of North West Cancer Research, said: “We’re so pleased with the success of our first charity abseil, not only did it go off without a hitch but our fundraisers have contributed much needed funds toward cancer research projects across the North West and North Wales.

“We just want to say a massive thank you to our participants for being fearless enough to scale the cathedral and support our mission for a cancer-free future.”