Deian Williams, 32, has completed a month-long fundraising challenge on January 31t and started the new year off successfully to raise funds in aid of local charity North West Cancer Research. 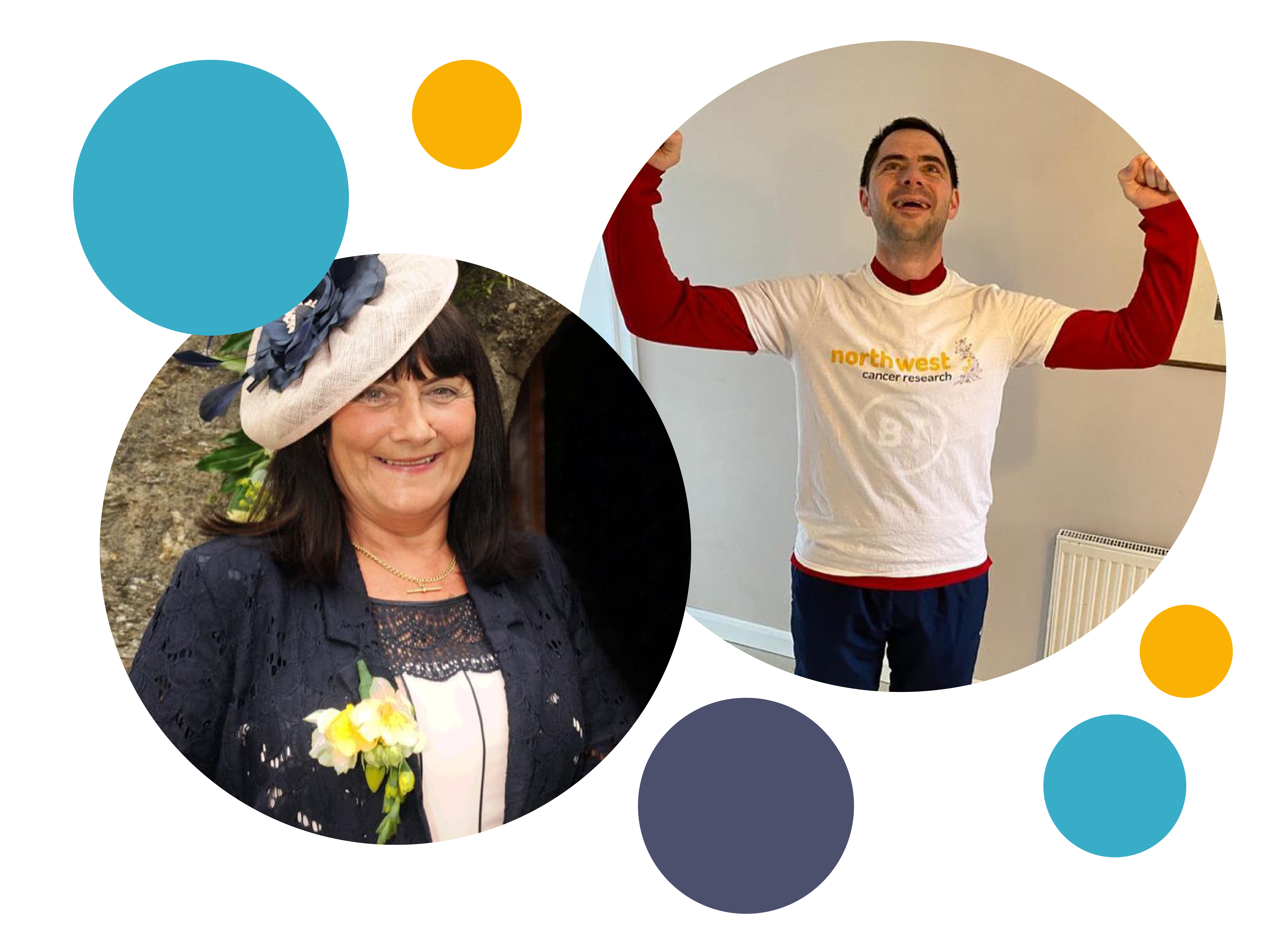 He was inspired to take on the challenge in memory of his mother, Iona Williams, who passed in November 2017 after a battle with breast cancer, a cancer which affects 1 in 8 women, with overall rates of breast cancer in North Wales 15% higher than the national average.

Combining the challenge with dry January and supported by his wife, Ceri, Deian set out initially to cover 5k a day and keep his family and friends in the loop with daily Facebook updates. As the support came flooding in, he soon increased his target to 100 miles over January and exceeded his goal of £250 by raising over £2,500.

Deian said: “My mum was the heart and soul of the party – a positive and bubbly character. She battled with cancer not once, but twice and there was to be no victory the second time round, though that was not through lack of fight.

“I remember finding out the first time and thinking this can’t happen to my family, but cancer simply does not discriminate. I think of my mum every single day with thoughts of pride and happiness. One thing cancer will never be able to take away is the memories of her that Ceri and I will pass on to our children, her grandchildren.

“While it was my mum who gave me the inspiration to do this challenge, all the motivation along the way came from my amazing family and friends who supported me. I want to thank them all for their immense generosity. Together we’ve been able to raise a huge amount for a fantastic local charity and contributed in some way to beating cancer for good.”

North West Cancer Research is an independent charity, dedicated to putting the region’s caner needs first by funding pioneering research and education to tackle the cause, improve the care and find the cure for cancer. The charity focuses on the types of cancer that most affect people living across North West England and North Wales.

North West Cancer Research CEO, Alastair Richards, said: “It’s fantastic to see such strong support for the Charity from Deian and his community, especially right now when we need it most.

“As an independent charity, his efforts will fund life-saving cancer research across North Wales, as we make important progress towards finding a cure for cancer.”

You can still sponsor Deian at: https://uk.gofundme.com/f/t75xfj-5k-a-day-for-iona