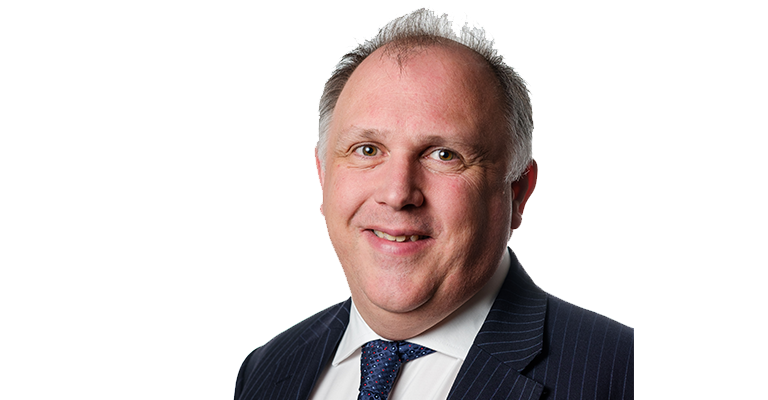 At some point in life – usually as a child, each of us will have learnt to ride a bike. After a few wobbles, falling off a couple of times and maybe using stabilisers, we will have mastered the art. Once you’ve learnt to ride a bike it’s a skill which fades but doesn’t go. 20-years later you can get on a different (probably bigger) bike and ride it down the road without too many problems. It’s as easy as riding a bike.

We recognise that riding a bike doesn’t at first seem natural. We sit on top of thin wheels and know that if we stop the bike will fall over. As long as you’re going forwards, however, the bike will normally stay upright. A brief internet search will even find plenty of clips showing bikes continuing after the rider has jumped off. They stay upright and seem to have a memory of their own.

Ask a physicist about the forces and mathematics behind riding a bike and you can expect a very long and complex answer. The forces involved in keeping that thing going forwards, upright and with all of the weight at the top rather than the bottom are complex. Answers involve the gyroscopic effect along with the caster theory and in the Netherlands they have built a research centre devoted to this subject. Some 200-years since the first bicycle was ridden, we still don’t have all of the answers as to why things happen in the way they do. We just know that we get on the bike and ride it.

So, where am I going with this?

Working in North West Cancer Research sometimes feels like the point at which riding a bicycle meets the physics department.

Talk to anyone who has had cancer, or who has watched a loved-one battle cancer and they will tell you about the journey they had, the battle they fought and the struggle they experienced against something very real and very tangible. The cancer was something which might have been visible on the surface of their skin or which gave them very real symptoms. They might have had bleeding, an unusual cough or one of many other signs. They will probably have experienced treatment, maybe surgery, radio- or chemotherapy.

In our communities so many people have lived experience of cancer. They know what it is and what they fought. They also know people whom they have lost to this disease.

Ask a scientist why cancer occurs, why tumours develop and again, things get much more complex. Our researchers have made enormous progress and we now have many different treatments and much better patient outcomes, but we still don’t have all of the answers. There is still much to learn. 3,500 years since the first recorded case of cancer we know that there are over 220-types of this condition, but we still don’t have all of the reasons as to why these occur and how to prevent them. There remains much for us to understand before we will have this thing beaten.

This month over 140 people took to the roads on bicycles to raise money for essential research aimed at understanding the cause, improving the care and finding the cure for cancer. We hope that for each of them it was as easy as riding a bike – and an enjoyable day in the saddle.

For us, it will have provided vital funds that will help to tackle the complex problem of cancer in our communities and to bring the science closer to tackling the thing that we know and see.