Danielle Bury, a Consultant Histopathologist at Blackpool Teaching Hospital NHS Trust, is the latest researcher to receive funding from us for her study which will test a new method of detection for lung cancer, designed to pick up disease earlier, possibly before someone displays symptoms. 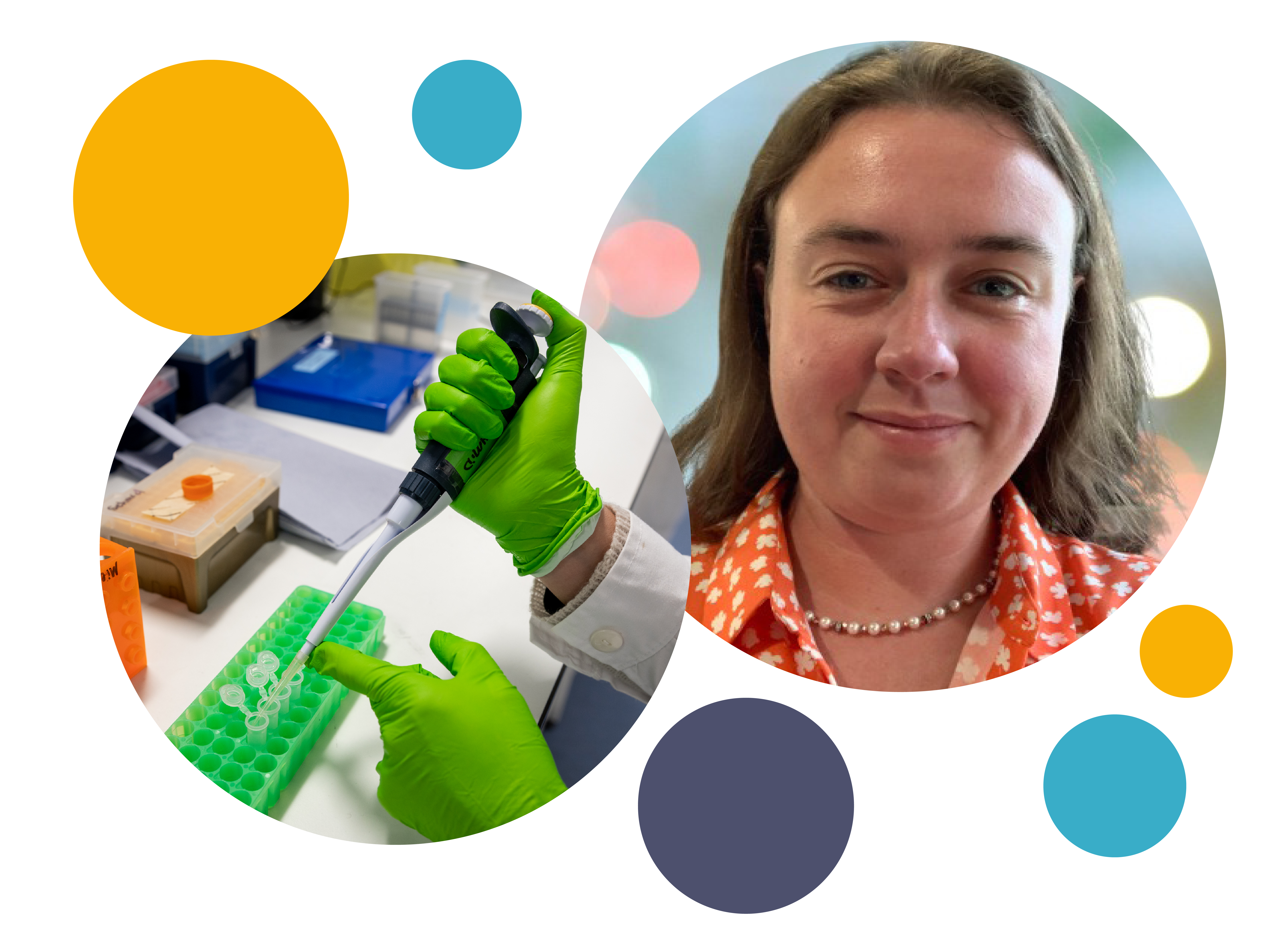 Lung cancer remains the 3rd most common cancer in the UK and lung, trachea and bronchus cancers are over 25% higher in the North West than in the rest of England.

In Blackpool alone, there are approximately 160 new cases of lung cancer per year, many of which present late, meaning treatment is more challenging. Due to the high rates, Blackpool has recently been selected by NHS England as one of the first sites to develop the new proposed National Screening Programme for Lung Cancer. The programme will see people thought to be at risk of developing lung cancer being invited to a lung health check, with some also having a CT scan.

Danielle and her team hope their new testing method will be used as a part of the future National Screening Programme and could allow people to receive treatment sooner, with the aim of detecting lung cancer earlier and improving long-term prognosis in the region.

The team will test saliva from a large mix of different people, including those who do not have disease, which will look at how accurate their testing method is and give some insight into how it can be used in a future clinical setting.

Danielle said “It’s an exciting time to be able to work on this study that could improve the survival rates of lung cancer for the whole region. It’s fantastic to receive funding from NWCR to enable us to carry out our research and work alongside an organisation whose awareness and prevention work aligns with our own ethos and hope for the future of cancer in our region.”