Birkdale resident Mike Whalen, will take on a pedal pushing 60km cycling challenge as he turns 60, raising money for life-saving cancer research in the region. 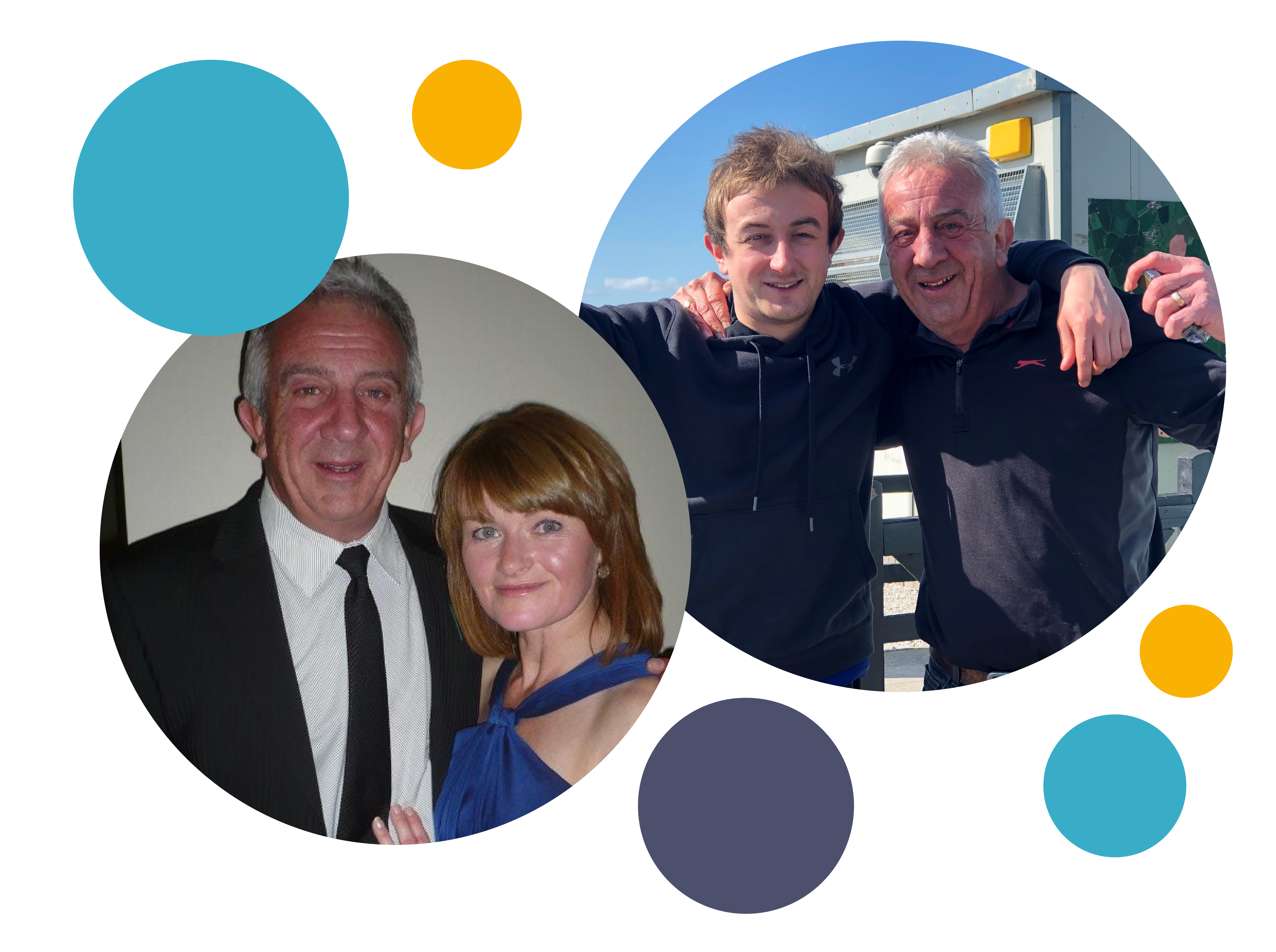 Mike will join hundreds of other cyclists for North West Cancer Research’s Cycle of Hope event on July 4th who will complete either the 60km or 60 mile route starting and ending at Southport Rugby Club.

Mike turned 60 in January 2020 and had planned to take on the challenge last year, after not riding a bike for more than 35 years.

Sadly, the event had to be rescheduled due to Covid restrictions, but now he’s back in the saddle and is getting ready for the challenge.

Mike has been raising money for charity North West Cancer Research over a number of years, after his wife Jeanette was given the all-clear from a breast cancer diagnosis nine years ago.

Dan and his sister Megan will both join their dad on the Cycle of Hope challenge, taking on the 60km route to honour the bravery of their mum.

Mike said: “After seeing my wife go through the experience of having and recovering from cancer, I knew I needed to do something, however small, to help others in the same situation have the same chance as her.

“I’ve been supporting North West Cancer Research for some years now, after hearing of their work through my niece and its great to be able to get behind them once more for the Cycle of Hope.

“After last year’s event was rescheduled, its great to have the opportunity to get out there and get everyone together, in a safe way of course, to raise money for such an important cause.

“To have both my son and daughter cycling with me will be a great feeling and I know they, like me, want to help others who are going through the same thing that our family went through.”

Father and son Mike and Dan, both have ties to Southport Rugby Club, where the Cycle of Hope will start and finish.

Dan is former Captain of Southport Rugby Club’s first team as scrum half and the pair have been encouraging other club members to join them on the challenge, with players from the men’s, women’s and colt’s teams taking part.

Dan added: “To be able to take part in so many fundraising events over the last few years with my dad, has been an amazing experience. Our sky dive is up there as one of the best moments of my life. To do it in support of North West Cancer Research makes it completely worthwhile.

“To have the support of Southport Rugby Club has helped us raise more money than we ever envisioned over the years and they have come together once more for Cycle of Hope to help us raise even more.

“The support and awareness that the Club continues to show for local charities, including North West Cancer Research, is very much appreciated.”

Sponsored by Rutherford Direct, Cycle of Hope, now in its third year, will take a different format this year, with the aim of attracting more cyclists of all abilities to get involved.

This year’s participants can choose from either a gentle 60km journey or a more challenging 60mile course, both starting and finishing at Southport Rugby Club.

Whichever route they choose, they will be rewarded with some of Merseyside and Lancashire’s finest views, as they head from Southport and travel South East and then North, completing a loop of the region’s picturesque countryside.

North West Cancer Research is an independent charity dedicated to putting the region’s cancer needs first by tackling the cause, improving the care and finding the cure for cancer.

All money raised from the challenge will support funding for life-saving cancer research and education projects in the North West and North Wales.

To make a donation to Mike, Dan and Megan’s Just Giving page, follow the link here:

For more information on this year’s Cycle of Hope visit: https://nwcr.org/get-involved/events/cycling/cycle-of-hope/ or contact Cara on 0151 709 2919 or [email protected].