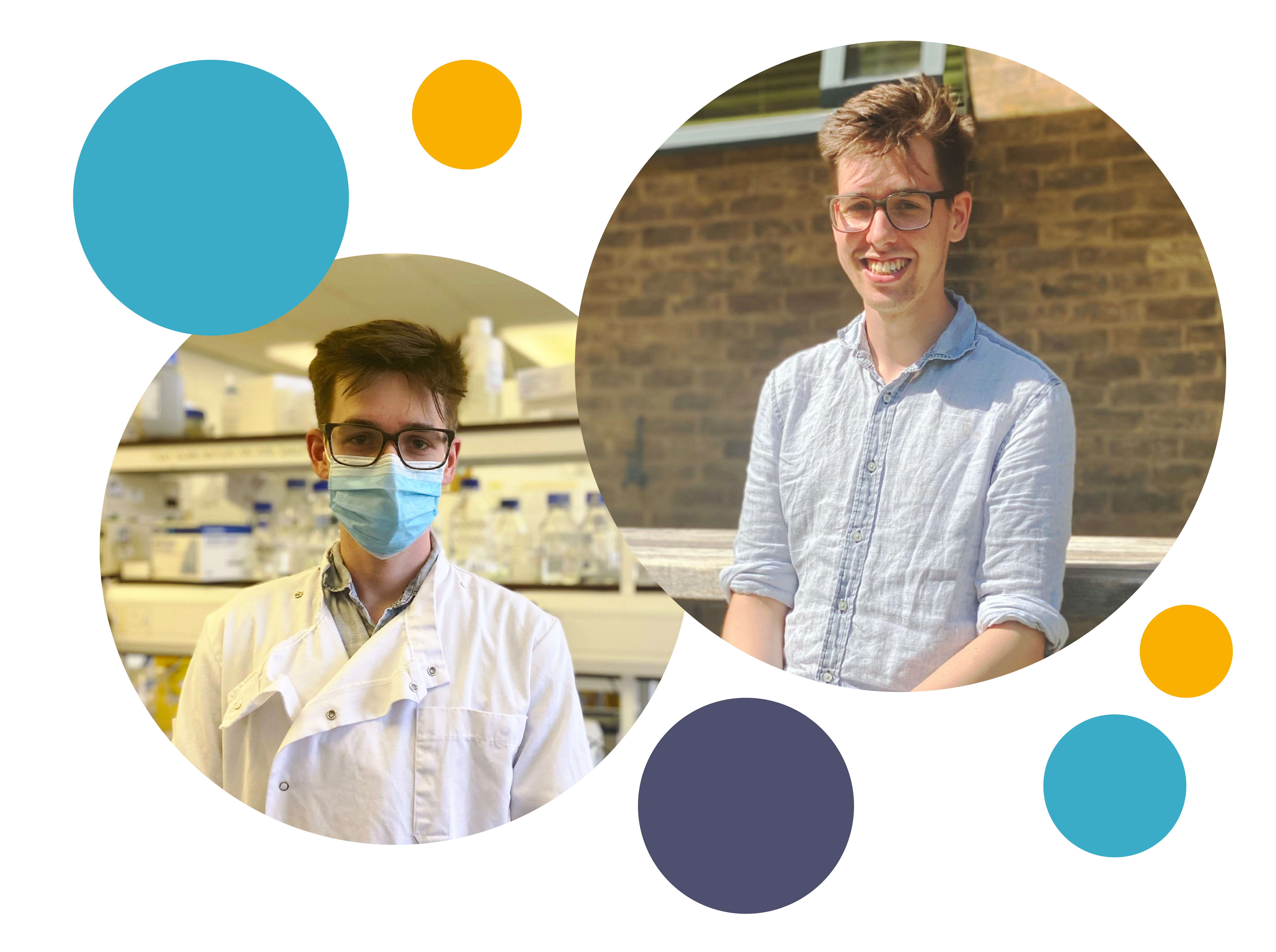 We sat down for a quick chat with Myles to find out more about his summer project.

Why did you apply for the studentship?

I wanted some experience of being a research scientist because that’s the career path I want to go in to and cancer research is a field I’m particularly interested in. I wanted to get a taste of that kind of role full time.

What’s a typical day as a summer student?

Because my project is split between biology and chemistry it really depends which department I’m in that day. In chemistry I’ll come in and run through the protocol with the team and we’ll focus on those given experiments for that day.

A day in biology is a little bit more broken up because we have lots of incubations so there’s the one prolonged focus throughout the day.

What’s the project you’re helping out with?

We’re developing an inhibitor (which blocks the action of an enzyme) for an enzyme called PARP, which is over-expressed in certain cancer cells. It’s quite a neat thing to target because if you’re able to knock it down, it will kill cancer cells but normal cells can survive. We’re trying a slightly different chemical approach to the ones already developed and testing that out.

Why is cancer research important to you?

It’s such a prevalent disease that affects so many, so it’s a really important area of medical research. It seems like an area that you could impact a lot of people if you can progress research and develop drugs and treatments further. From a biological perspective it is a really interesting topic to study – how it develops, why it develops certain ways and what happens when you start fighting it.

What are your next steps after you graduate?

I’m hoping to go in to a PhD and I’m currently looking around different fields. I did my 3rd year project in Alzheimer’s disease and I’m focusing on cancer now, and find both interesting. Either way it will be a research based PhD next, hopefully.

Why do you think programmes like the Summer Studentship are important?

It’s the sort of experience you can’t really get anywhere else. You’re experiencing being in a lab every day 9-5, so it’s different to the practicals you do during your degree. Rather than one afternoon spent on a task and moving on, this is a continuous project that gives you a proper feel for life as a researcher and much better experience.

I’ve only been here for a few weeks and I already feel a lot more confident than when I started.

What’s one fun fact about yourself?

I play trombone, which is quite a funny instrument!