‘A routine cosmetic procedure revealed I had skin cancer’ 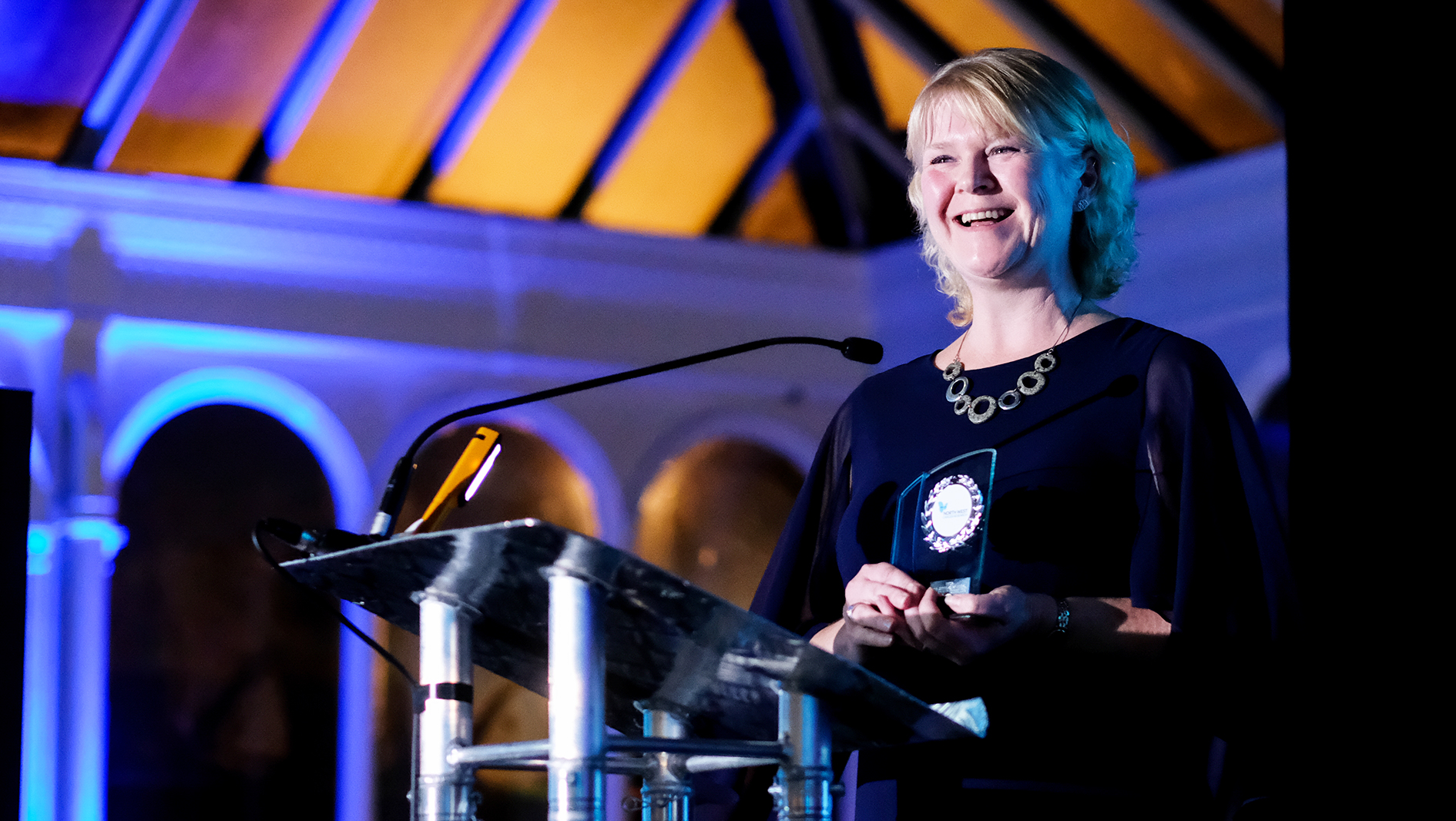 After being diagnosed with malignant melanoma, Sharon Knott is urging people across North Wales to be vigilant when it comes to sun safety this summer as skin cancer rates rise across the region.

Latest statistics reveal that in North Wales, an average of 665 cases of skin cancer are diagnosed each year. This is 5.3% higher than the UK average. *

Sharon, a professional artist, was diagnosed with malignant melanoma (a form of skin cancer), just after her 40th birthday when she had a suspicious looking mole removed from her left elbow.

Initially, Sharon visited the GP in 2009 because the mole was catching on her clothes however, the doctor ruled out having it removed on the NHS as it wasn’t cancerous.

It was only after Sharon persisted and went to see a specialist, that she underwent a cosmetic procedure to remove the mole. After removal, the mole was sent off for routine testing and Sharon received the news that it was a malignant melanoma which had started to grow.

Doctors informed her that if it had been left any longer the cancer would have started to spread, making it more difficult to treat.

Sharon said: “What started off as a cosmetic procedure, saved my life. I had been conscious of the mole on my elbow for a while because I kept catching it, but I was never worried about it and the doctor didn’t think it was cancerous.

“The mole was only tested as a matter of routine, so I was shocked to find out it was cancerous. What really hit home was that it had started to grow and had been caught just in time, I was incredibly lucky. Since my diagnosis, I want to encourage others to visit their GP if they notice anything unusual and if they’re not happy with the response, ask for a second opinion – you know your body best and it could save your life.”

Following her diagnosis, Sharon, a mother of one, decided to throw herself into trying to make a difference to people with cancer by becoming a fundraiser for North West Cancer Research.

As Chair of the Mold fundraising committee, Sharon and her team raise thousands of pounds to fund life-saving cancer research in the region every year.

“The work North West Cancer Research does is so important because they support crucial cancer research across North Wales and the North West, as well as raising awareness of different cancers like skin cancer, symptoms and preventative measures.

“In the case of skin cancer, there are lots of factors which can cause it, some of which are preventable and this summer it is important that we are more aware of the measures we can take to protect ourselves, especially in the UK.”

Alastair Richards, CEO of North West Cancer Research, said: “Despite being one of the biggest cancer killers, many people aren’t aware of the warning signs of skin cancer that could help people catch it early, improving the prognosis.

“By raising awareness of skin cancer, its symptoms and the risks we hope to make people more aware of spending time in the sun and hope to reduce the number of skin cancer cases in North Wales and across the North West.”