‘I thought I had eczema, but it turned out to be skin cancer’ 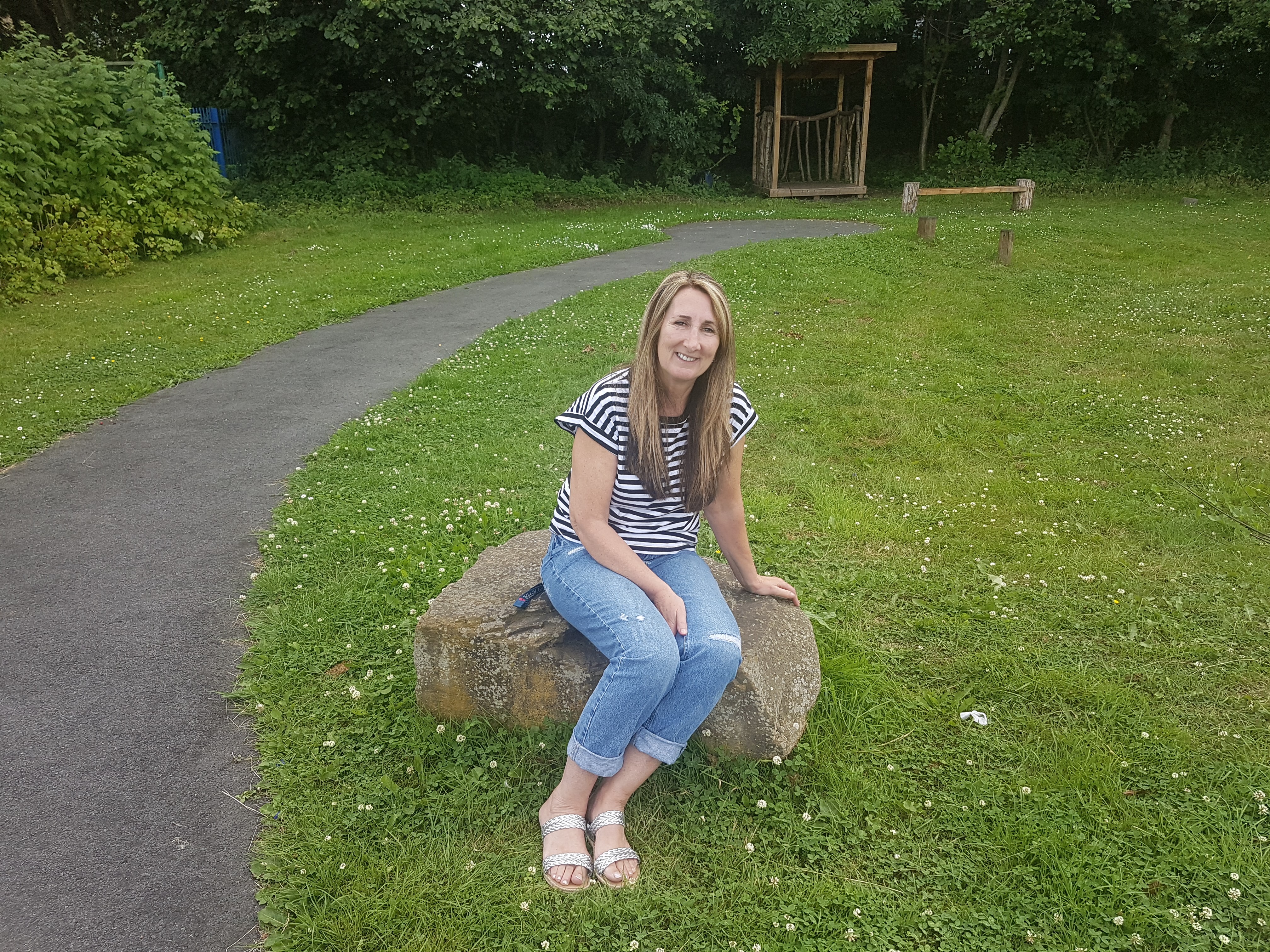 After spending the last 18 months undergoing surgery for skin cancer, Marie Savin is urging people across Merseyside and the North West to be more vigilant when it comes to sun safety this summer, as skin cancer rates across the region rise.

Marie Savin, 55, from Bootle, is backing this year’s skin cancer campaign from North West Cancer Research, which will raise awareness of skin cancer, its causes, symptoms and preventative measures.

Latest statistics reveal that between 2013 and 2015, 119 people in Liverpool were diagnosed with malignant melanoma skin cancer, an increase of 10% since 2012.

Liverpool is ahead of the curve for rising skin cancer rates, as nationally, incidence rates for melanoma skin cancer are projected to rise by 7% in the UK between 2014 and 2035.*

Marie, who is centre manager at Netherton Neighbourhood Centre, was diagnosed with basal cell carcinoma (a common form of skin cancer) in 2017, after noticing an itchy, eczema-like patch on her stomach.

Over two years, the itchy patch of skin repeatedly faded and returned which Marie self-diagnosed as an eczema flare-up due to stress, a condition that runs in her family.

It was only after a colleague noticed an unusual patch on the side of her face and a slightly darker patch appeared on her arm, as well as her scalp, that Marie consulted her GP who eventually diagnosed her with basal cell carcinoma.

Marie underwent Mohs surgery to remove cancerous tissue from seven areas in the back of her head, side of her face, left arm, back, right leg and two from her stomach.

She has since been diagnosed with two further basal cell carcinomas (BCC) which were removed in January this year, one on her stomach and one on her back. Marie was discharged after these scars healed but continues to check her skin for any changes.

She said: “I previously had stage 2 cervical cancer when I was 50 but I wasn’t aware of the symptoms of skin cancer. Being told that I had cancer for the second time was really difficult, but I was lucky enough to have received expert treatment and advice.

“Skin cancer is a particularly scary form of cancer as it can appear anywhere on your body as I found out. If left untreated, certain types can spread quickly and this is something I want to highlight.

“Since my diagnosis, I have encouraged my family and friends to have their moles and unusual or discoloured skin patches examined and my sister has had a BCC on her arm removed as a result. This shows how important it is that we don’t ignore the warning signs and regularly check our skin.”

Marie added: “Skin cancer is one of the biggest cancer killers in the North West and having had it myself, I realise how lucky I was to insist on a referral. There are lots of factors which can cause it, some of which are preventable.

“In my case, I was a regular user of sunbeds when I was younger as we couldn’t afford holidays, but I hadn’t realised that, despite my olive skin, it would make me more susceptible to the disease.

“Being more aware of the measures we can take to protect ourselves from getting skin cancer is really important, especially in the UK.”

The campaign will educate people about the early warning signs of skin cancer and the importance of visiting their GP as soon as they have any concerns.

Changes in your moles, as well as the appearance of new moles and skin blemishes, are potential markers of skin cancer. You should always also look out for itching, bleeding and crusting and contact your GP straight away if you spot these symptoms.

“By raising awareness of skin cancer, its symptoms and the associated risk factors of over exposure to UV rays, we hope we can encourage people to be sensible when spending time in the sun and reduce the number of skin cancer cases in Merseyside and across the North West.”