Experts from Liverpool-based charity North West Cancer Research are encouraging school children across the city to stay safe in the sun, as part of its summer long sun safety awareness campaign. 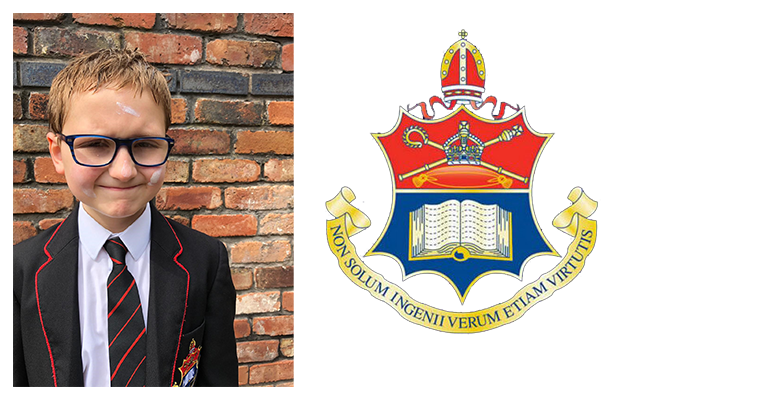 Pupils at Liverpool College Pre Prep, Mossley Hill took part in a special assembly on sun safety to get them ready for the summer holidays. Over 200 pupils were given tips on how to protect themselves from the sun’s harmful UV rays when spending time outdoors.

A recent independent survey* conducted by North West Cancer Research revealed that 87.5% of adults in Merseyside are unaware of the early warning signs of skin cancer. All pupils were given information to take home to their families to show how to check moles using the ABCDE NHS guidance** in a bid to help tackle the region’s rising skin cancer rates.

By starting in schools, North West Cancer Research hopes to arm the younger generation with the relevant information about sun safety and encourage a positive association with sun cream application.

Mrs Gannon, Headteacher at Liverpool College, said: “The health and wellbeing of our pupils is of the upmost importance to us. As we embark on the summer holidays, we know many of our pupils will be out and about enjoying the sunshine, whether its here or abroad.

“The assembly from North West Cancer Research, has helped demonstrate the importance of staying safe in the sun, wearing sun cream and seeking shade.

“Our pupils really engaged with the assembly and learned a lot. I hope that the information they were given will help their families to be vigilant for the early signs of skin cancer. I would like to thank the charity for their time and for sharing this important and potentially life-saving message.”

Alastair Richards, CEO of North West Cancer Research, added: “Skin cancer rates are on the rise here in Liverpool and the North West and with the disease being one of the most common cancers amongst young people, we want to make sure they get the necessary information on sun protection.

“We have worked closely with educational professionals to develop this assembly so that it’s  a fun and engaging session.

“We look forward to rolling out more of these assemblys throughout the region as we continue our summer-long sun safety awareness campaign.”