Our friends at Nightrider have shared with us the best routes for training in Liverpool ahead of the event on 13th July. 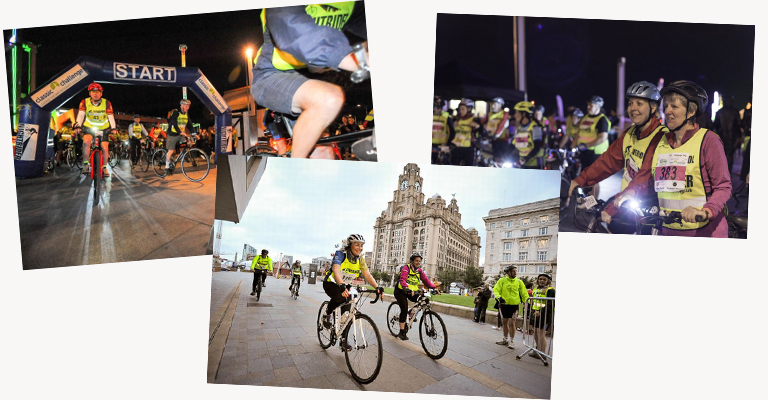 Nightrider 2019 – The Best Routes for Training in Liverpool

Nightrider 2019 – the charity bike ride that takes to the streets after dark every summer – is almost upon us. Cyclists in cities up and down the country are participating to raise money for a number of causes, one of which is Northwest Cancer Research.

With just over five weeks until the Liverpool edition, we’ve chosen the best training routes in Liverpool to get you geared up for the big night. These routes are suitable for any kind of bike, and are available to download from British Cycling’s Let’s Ride website.

We’ve also spoken to Nightrider participant Alison Melia, who’s riding for North West Cancer Research, to get some insights on her training. To donate to Alison’s cause, you can find her fundraising page here. 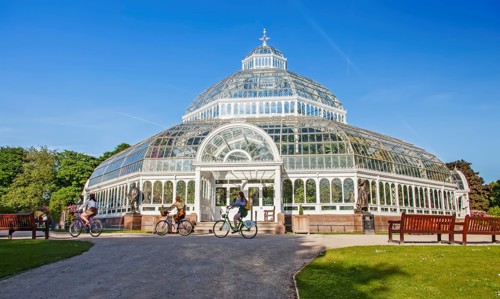 This route takes you on a giant loop past some of Liverpool’s most popular attractions, including the beautiful Sefton Park, the city’s two Cathedrals, the Liverpool Institute for Performing Arts and the Everyman Theatre.

Much of the route takes you down public roads as well, so it should get you used to riding alongside traffic.

Alison covered a comparable distance in around 1 hour and 45 minutes, with an average pace of 12.2km/h during her training, so the route is a good one to slot in on a weekday evening if you’re strapped for time. 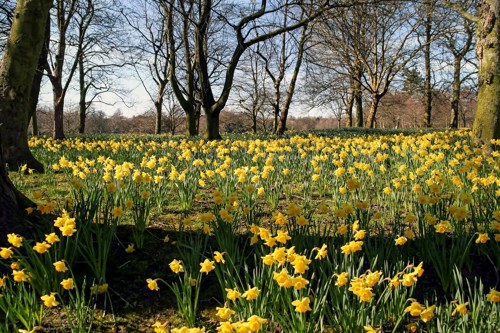 This route explores some of the National Cycle Network, bringing you out onto Route 56 and then southbound on the loopline through the lakes and tree-lined paths of Walton Hall Park, Lyndene Park, and Heywood Park until looping back around.

The terrain is a mixture of roads and scenic cycle paths, and should prove a nice appetiser ahead of the main event.

In training for Nightrider, Alison gradually increased her distances and logged all her data to measure her improvement. Having rediscovered her love of cycling, she’s now able to ride the equivalent of this route in about 2 hours 20 minutes!

A Mersey Meander to Speke Hall 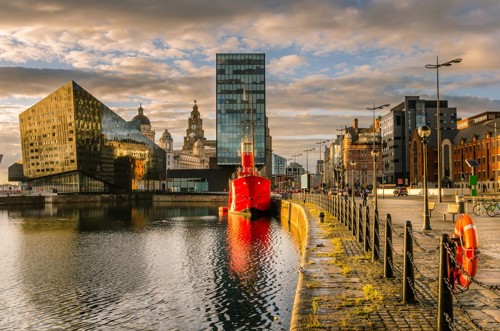 Beginning at Liverpool’s famous Albert Dock, this route takes you along the promenade and down the River Mersey, sticking close to the waterfront and its iconic views.

The route gently rises and falls at numerous points, but is largely easy-going. It culminates at the Speke Garden Coastal Reserve and Speke Hall, which presents an ideal opportunity for a pit-stop and refreshments before pedalling back up the riverside.

Nightrider recommends riders maintain an average speed of 12.5km/h, which would mean finishing in around 4 hours. If you can get this route done in around 2 hours 30 minutes, you’ll know you’re on track. Alison cleared a similar route in 2 hours and 5 minutes, so her training must be working! 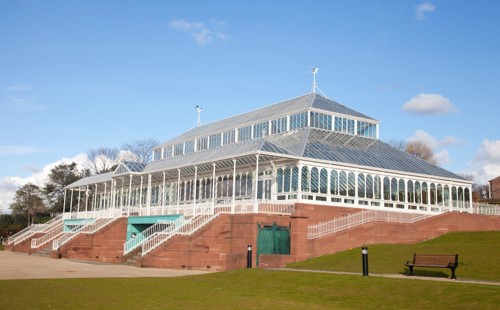 This route passes by the Anthony Gormley statues on Crosby Beach, Anfield Cemetery, Stanley Park, and the Isla Gladstone Conservatory. There’s some overlap between this route and the Nightrider one, so it’ll give you a good lay of the land without spoiling the surprise. Even so, Liverpool takes on a whole different aura by night.

Routes like this are the sweet spot when you’re training to ride 50km.They’ll build and sustain your stamina and strength without overexerting you before the main event.

Having not so much as touched a bike for 30 years until she started training for Nightrider, Alison found she struggled with hills, so deliberately focused on routes with some incline to get used to them. The same is true for distance - it’s all about practice. 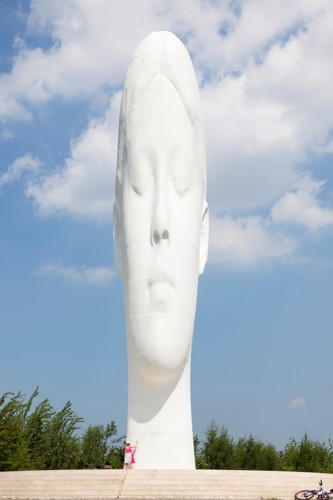 This route takes you past the Dream sculpture at Sutton Manor, and kicks things up a gear to come in just shy of the total 50km Nightrider route.

Alison tells us it’s a common superstition amongst cyclists to withhold cycling the length of the route they’re training for, in order to heighten the sense of achievement on the night itself – as well as to find the motivation to dig deep if they’re flagging.

This route leaves the accomplishment of completing Nightrider intact, while sufficiently preparing you to tackle it. All that’s left to do is enjoy the sights and bright lights of Liverpool after dark.

If you’d like to read more about regional cycle routes, check out Cycleplan’s review of the six best cycle routes in the North West.